Chromecast: what it is, how it works and what you can do with it

Let’s explain everything you need to know about Google’s Chromecast, explaining what this device is, how it works, and what you can do with it. It is one of the most successful and well-known hardware products in the company, which greatly facilitates the sending of your mobile content to the TV.

Let’s start by explaining exactly what Chromecast is with its basics, and then we’ll go deeper to explain to you in a simple way how this device works. Finally, we’ll end up with a list of over ten features of all kinds you can do to get the most out of it. 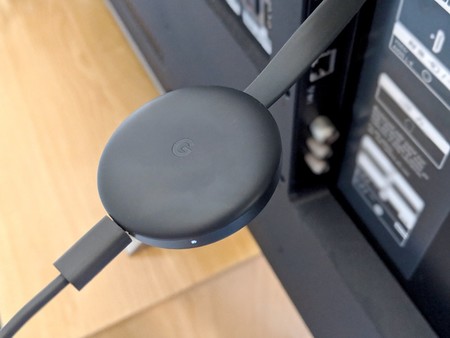 Chromecast is a device manufactured by Google,and with which you can send content from your mobile, tablet, or PC to the TV on which it’s connected. With this, if you have found a video on YouTube that you want to share with the rest of the room or watch on the big screen, you can do so in an extremely simple way.

The device itself is what is called a dongle,which is very similar to a USB skewer, but with HDMI connection and a small computer inside to do its functions. What you have to do is simply connect this HDMI skewer to the TV,link it to your home WiFi connection and send content.

And these are two of its main advantages, you don’t even need to connect by cable to the device from which you want to send content or you don’t have to browse any internal skewer operating system as with the Amazon Fire TV Stick and some of its alternatives. Just tap the sync button with your mobile device’s Chromecast and you’re done.

But that doesn’t mean your Chromecast is fully wireless, as it has a power cord with which you have to connect it to a plug. Once you’ve done so and set up, you’ll be able to send content from Android devices starting with version 4.0.3 for mobile or tablet, iOS starting with version 7.0 for iPhone, iPad and iPod, Chrome browser, and computers running the ChromeOS operating system. 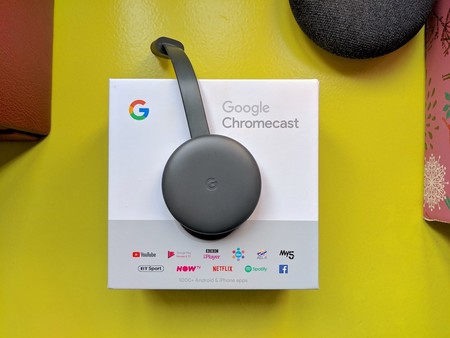 To understand how Chromecast works you have to understand two concepts. The first is DLNA a technology to communicate devices over a network that is configured within your home network, which means that all devices will need to be using the same WiFi or Ethernet subnet. Everyone will need to support DLNA, and there must be a server-side device to deliver content, while the rest act as receivers.

Once the connection between your mobile, tablet, and computer and Chromecast is established, your device automatically becomes the remote control. In apps like Netflix or YouTube, you only have to tap on the content you want to watch, and instead of playing on the device itself, it will do so directly on the TV where you have the Chromecast.

What you can do with a Chromecast

Here’s a little list of everything you can do with your Chromecast. You have everything from basics like watching videos or playing music on your TV to others like being able to send your computer screen to watch it on TV or being able to play some compatible games.

What is the Metaverse? – All You Need to Know

What is Blockchain technology, How does it Work ?