China for Bitcoin: it will apply “stricter supervision” due to the large amount of energy consumed by mining it

On April 27th the Beijing government sent a warning: there will be stricter oversight of cryptocurrency mining centers. The Asian country hoards most Bitcoin mining operations today, which also means very high energy consumption. With China’s goal of minimizing carbon consumption, Bitcoin is now in its spotlight.

According to state media PengPai, the China Communications Industry Association will make stricter oversight of blockchain mining to reduce the country’s energy consumption. China’s fourteenth five-year flat has at one point an 18% reduction in carbon dioxide emissions and a total decrease of 13.5% in energy intensity by 2025.

For years energy consumption has been a constant problem for Bitcoin and the blockchain in general. Mining bitcoins and trading with them, in general, implies a great consumption of energy, which is often not renewable energy. It consumes more energy than many countries and in some cases blackouts nationwide. 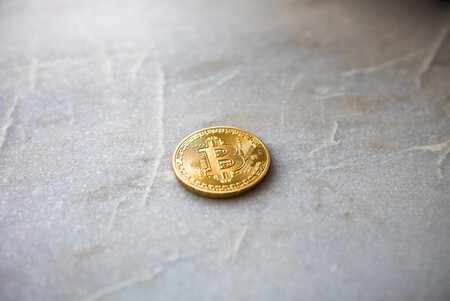 Restrictions on blockchain mining are not really something new in China. Recently, on 30 April, one of the largest measures came into force. In Inner Mongolia province, all mining operations were closed following restrictions imposed by the government in the area.

The following provinces that might see similar restrictions are Sichuan and Xinjiang. The latter has approximately 35% of the BTC hash in China right now, according to CBECEI. If strict restrictions begin to apply in the different provinces of China, we could see the global effects on the price of Bitcoin. 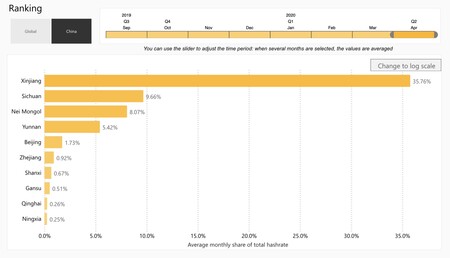 Meanwhile, the Asian government continues to impose its alternative digital currency on Bitcoin. It is a digital yuan that functions as a cryptocurrency, although controlled and supervised by the state. If Bitcoin will succeed as payment for the future is something that is not known at the moment, its methodology makes it easier.

On Demand Doctor App: Get The Care You Need, When You Need It

Top 4 Industries That Are Changing The Global Enterprise