The United States comprise about 7% of the total land area of the world. Having such a vast area, it definitely has a few places to visit. Here are the best places to visit in the US: 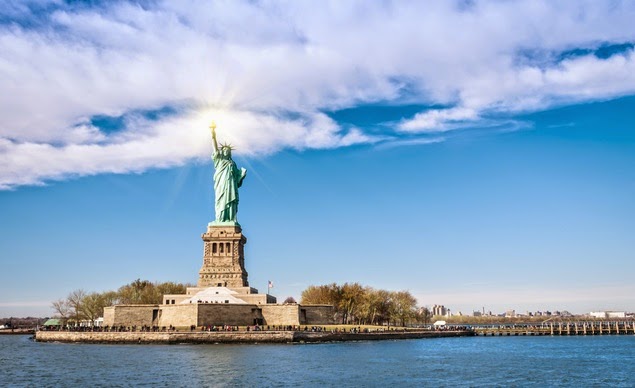 U.S. Virgin Islands: The US Virgin Islands are also known as the America’s Caribbean Paradise. They are an amalgamation of three islands and each one is different from the other. Each island has something new to offer to the visitors. There are a plethora of places that you can visit in these small islands; ranging from the noisy to the calm and secluded beaches. Al of this can be enjoyed without losing reception on your cell phone; something which is vital for businessmen.
The islands have a rich colonial history. You can get easily lost in the intricacies. There is no need for exchanging the currency, as all the outlets on the islands accept American dollar. April and May are the best months to visit these islands; before the humidity kicks in.
Honolulu: Another great getaway, Honolulu offers pristine beaches and great history (Pearl Harbor). It is the capital city of Hawaii, which makes it a hub for all tourists. Honolulu feels like a modern city thanks to its high rise buildings and shopping malls. Not interested in visiting these, there is the Iolani Palace which is the king’s residence and the WWII memorials.
Honolulu has a number of scenic drives; in addition to that, there are many hiking trails which are rather breathtaking. These caters are formed due the volcanos that are across the islands. In addition to these, there are many waterfalls and blowholes, which prove to be the best places to be to enjoy.
Grand Canyon: Millions of visitors each year makes the Grand Canyon one of the most visited places in the US. A wonder, which has been craved by nature itself over thousands if not millions of years; the Grand Canyon, is colorful and overwhelming in terms of size. However, it is not the deepest or the longest canyon in the world. 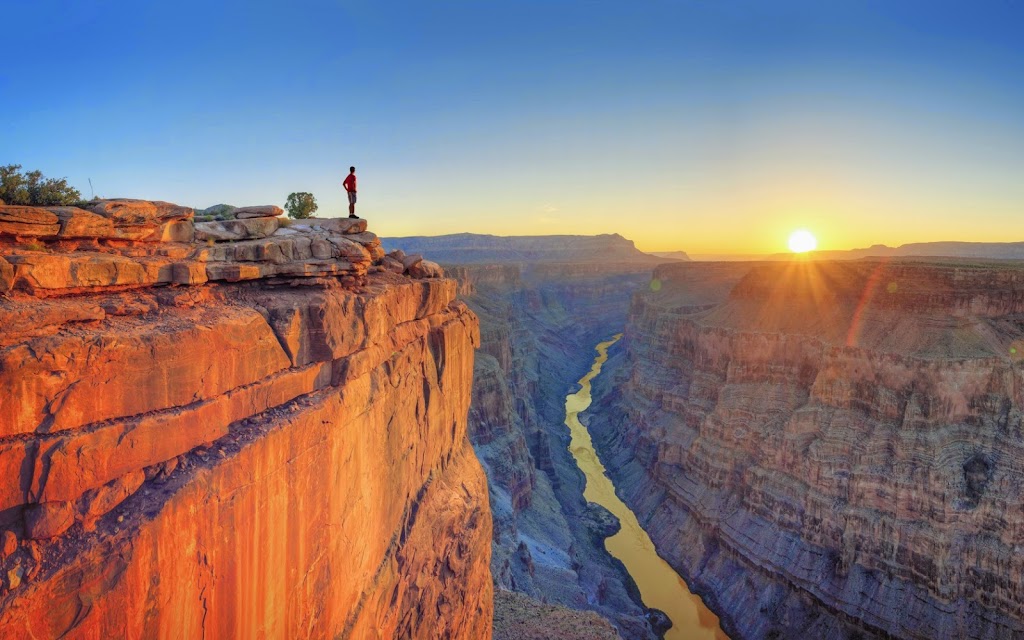 Being a canyon, it has two definitive sides. The south side, however, trumps the north thanks to its Grand Canyon Railway Depot and El Tovar Hotel. But the most popular attraction is the Havasu Falls in the canyon. The waterfalls culminate into a natural turquoise swimming pool.  There are also many souvenir shops at the Grand Canyon. These are accompanied with the usual pubs, restaurants and cafés.

Great Experience of Travel to India from China

Affordable Discounts upon Flight Tickets from USA to China